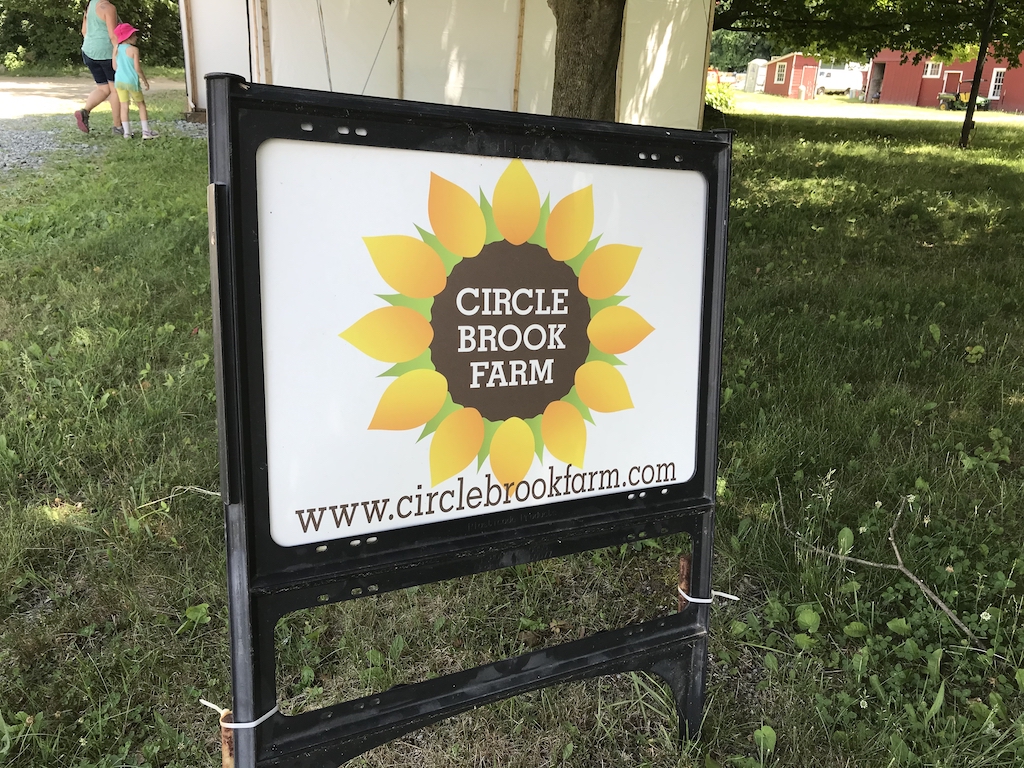 Howdy Folks! We were spared the worst of the weekend storm, as it passed mostly to the east of the farm. I know that many of you did not fare so well. Currently, we are preparing for the first frost of the season. It appears we will have seven or eight nights of below freezing temperatures, before it moderates a bit. Hopefully, it will not dip down too much below the 32-degree mark. Most of what remains in the field can tolerate a light freeze. We will pick most of the peppers and try to cover a few beds to keep them alive a little longer. The beans were more or less done anyway, and we are already digging the sweet potatoes as they have attained decent size and there are few weeks left to share them with you all.

Broccoli began to head up prolifically last week, so some of you were surprised with it in the shares. Cauliflower is still coming in steadily as well. We will include both in the shares this week as supply allows, with savoy cabbage as a sub. Overall, I would say that we have another wonderful and colorful share for you!

The share for this week will be: Broccoli, cauliflower (or savoy cabbage), garlic, peppers, beets, salad turnips, sweet potatoes, spinach, bok choi, lettuce, choice of arugula, broccoli raab or mustard greens, and choice of dill or cilantro. Premium shares will also include Swiss chard and choice of fennel or celery root. We still have some shell beans hanging around, so we will send these as an “extra” along with the usual hot peppers.

We will be sending some Stayman-Winesap apples for fruit share members this week to complete a half share from the beginning of the season.